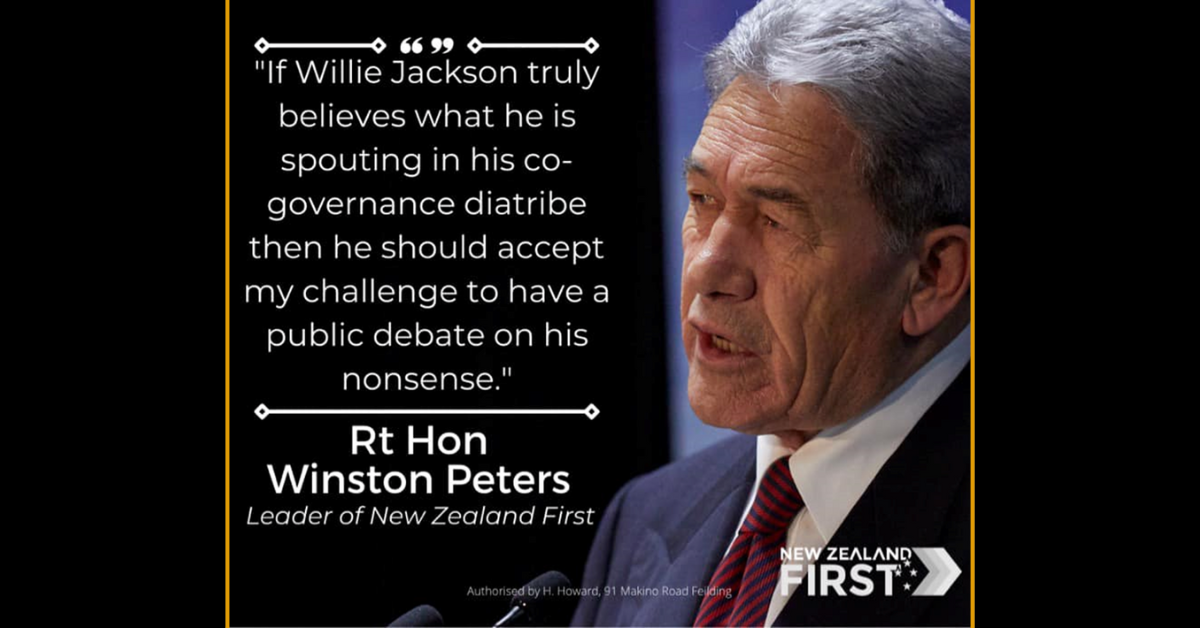 Willie Jackson yesterday decided to write an opinion piece in the Herald trying to justify his party’s push for apartheid in our country via co-governance.

His typical ‘racists’ pot-shot was followed by an extraordinary accusation of ‘Kiwi ignorance’.

The only ignorance being shown is by Willie. He has conveniently forgotten his own elders fought against these same types of separatist laws in other countries that ended up with apartheid regimes - yet he has the temerity to now force it upon New Zealanders.

It's time we bring back experience to government.